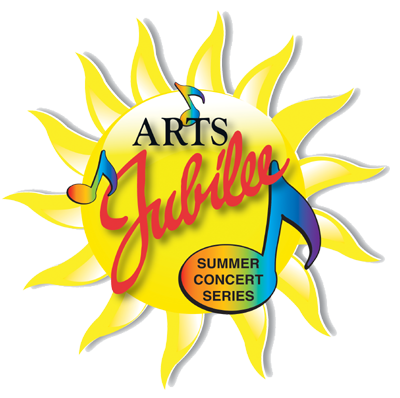 Home
About
Get There
Tickets

By Arts Jubilee (other events)

The Telecaster-wielding wunderkind—who at 16 became the youngest musician to regularly play the iconic honky tonk Robert’s Western World while gigging with the Don Kelley Band—gained a formidable education by jamming regularly with Nashville’s most seasoned players. Around the time he turned 18, one of Donato’s highschool teachers gave him a Grateful Dead box set. It was another 'eureka moment' for the guitarist. His love for the Dead may have been ignited much earlier by virtue of the fact that his mother was a bonafide Deadhead who followed the group on tour when she was pregnant with the future guitarist, but it was that collection that changed the way he looked at music. “It gave me a tie to all of the classic country gold I’d been working down at the honky-tonks each weekend,” he said. “Grateful Dead and Merle Haggard had always lived in my heart, but now, the link was made, and I had a vision on how to keep it alive for this generation that I am coming from.”

Incubated to the sounds of the Dead, educated by some of Nashville’s finest players, and having more than 2,000 shows under his belt, Daniel Donato is indeed a millennial whirligig of creative fire. He’s been dabbling in professional music since the age of 14 and yet he’s just getting started.

*** PLEASE NOTE THAT ONLINE TICKET SALES CLOSE AT 12 PM ON THE DAY OF EACH CONCERT. TICKETS WILL STILL BE AVAILABLE AT THE FRONT GATE WHEN THE VENUE OPENS AT 5:30 PM. ***

WHAT YOU NEED TO KNOW: This is an outdoor concert at the base of the North Slope at Cranmore Mountain. Our concerts are 'rain or shine' with the exception of rare circumstances, so concertgoers are advised to come prepared as they would to any outdoor event. Please note that Cranmore Mountain has a strict 'No Dogs Except Service Dogs' policy. Seating is not provided at the venue, so concertgoers are encouraged to bring their own lawn chairs or blankets. Alcoholic beverages are not permitted on the property. Select food and beers are available for purchase on the Zip's Pub deck. Parking is free. For more information please visit www.artsjubilee.org.

Arts Jubilee is a non-profit organization that presents an outdoor 5-concert series every summer at Cranmore Mountain Resort in North Conway, New Hampshire. Our mission since being established in 1983 has been "To bring world-class, live music performances to the valley normally found only in metropolitan areas, and to present an 'Artist in the Schools' program to area schools, annually."

other events by this organization